What Are The Parts Of A Fireplace Called? 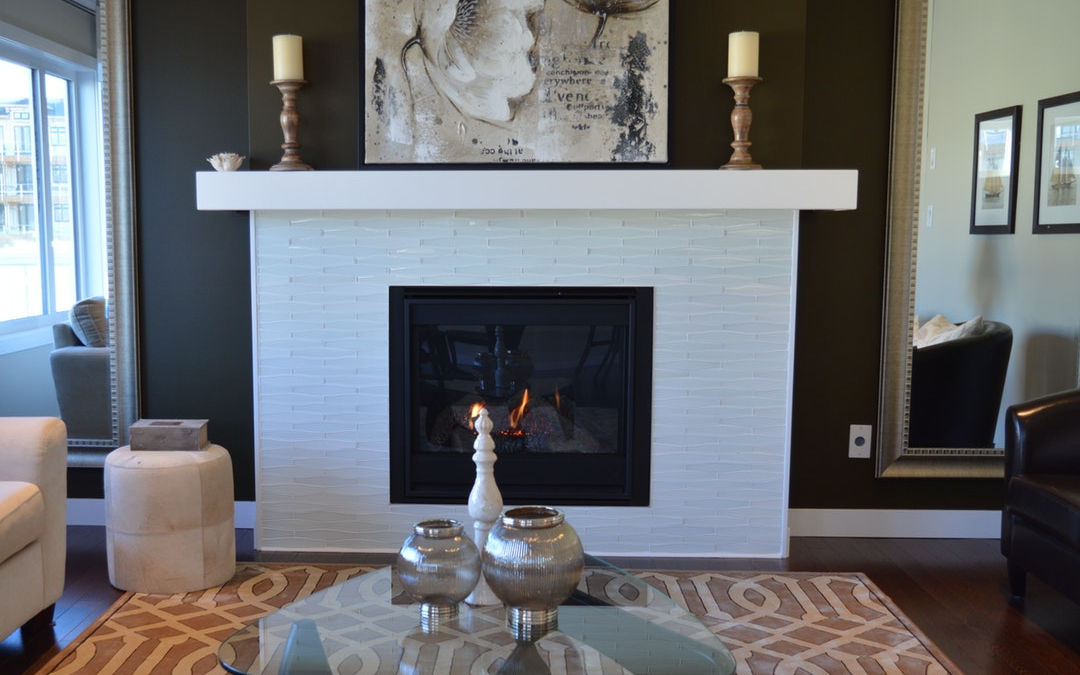 A grate or hearth at the base of a chimney is defined as a fireplace. The construction is generally made of stone, brick, or metal, and designed to surround a fire. In days gone by fireplaces were used for cooking, heating water for bathing and laundry, and warming the home!

Nothing beats the vibrancy of a real fire and they’re a standard feature in most older properties – and are frequently a must-have in new homes. Fireplaces and chimneys can be intricate, and knowing how they function and how to maintain them will keep you safe and warm.

What are the parts of a fireplace called? Read on…

Anatomy of a Gas Fireplace

Modern fireplaces offer flexibility in terms of design with a great amount of freedom, and are also cost-effective. With gas fires, there’s a huge diversity of designs and materials to choose from. And they don’t require a hearth unless there was previously a wood-burning fire there.

Parts of a gas fireplace include the:

If you’re looking for a completely new fireplace with Mr Gas Fires, choose trusted, local independent installers with years of industry experience. You’ll be able to select a traditional or contemporary design with made-to-measure options. And get all the help and advice you need in making your distinctive fireplace the focal point of your home.